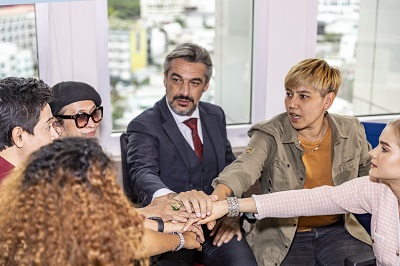 Attitudes and legal protections toward homosexuality and LGBTQ people in general have changed dramatically, for the better, in recent decades. Unfortunately, discrimination and harassment against people who identify as LGBTQ still exist. When it occurs in the workplace, it can threaten both your livelihood and your emotional well-being.

If you have experienced sexual orientation or gender identity discrimination or harassment in a job interview or at your work, JCS Law Firm can help you hold your employer accountable for their unlawful conduct.

Sexual orientation is protected by provisions in Title VII of the federal Civil Rights Act, but California State law provides even broader protections for LGBTQ workers. The California Fair Employment and Housing Act (FEHA) protects job applicants and employees from discrimination or harassment due to sexual orientation, gender identity, or gender expression.

Recognizing Sexual Orientation Discrimination and Harassment in Hiring and Employment

Request a Free Review of Your Case

You have the right to work in an environment that's safe and free from sexual orientation and other forms of LGBTQ discrimination and harassment. If you were targeted for this type of discrimination or harassment in the hiring process or on the job, JCS Law Firm can help you pursue a legal remedy to change the workplace environment and recover financial compensation. Contact us today for a free case evaluation.

You can’t protect your rights as a California employee if you don’t know what they are. Request a free download of our employment law guide here. 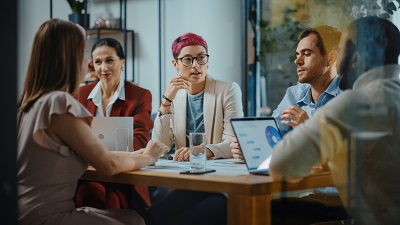 There are a number of options available to help workers hold employers accountable for sexual orientation discrimination and harassment. However, employment law is complex, and there is far too much at stake to go it alone.

Our knowledgeable and highly skilled employment attorneys can help you understand your rights under the law and discuss potential remedies. These may include filing a complaint with the California Department of Fair Employment and Housing (DFEH), trying to seek a pre-litigation resolution against your employer, or if that fails, initiating legal action against your employer in court. We will help you gather the essential evidence needed to develop and strengthen your case. We may be able to help you recover compensation for a wide range of damages, including:

In certain circumstances where the employer's conduct is deemed especially egregious and other legal requirements are met, workers may also be entitled to punitive damages intended to punish the defendant and deter future similar behavior. Punitive damages protect future employees and protect the public from suffering sexual orientation discrimination and harassment.

Wondering which damages may apply to your sexual orientation employment discrimination and harassment case? We can help.