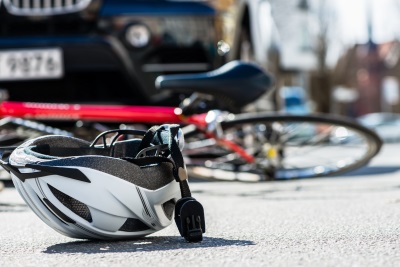 Bicycle accidents are at an all-time high in California due to the growth in popularity of cycling and an increase in the number of cars, trucks, and SUVs on the road. California drivers are required to exercise reasonable caution around bicyclists, but unfortunately, many drivers engage in distracted or aggressive driving behaviors and don’t focus their attention on safe driving. This leads to many cases of bicyclists being injured, often seriously.

The Popularity of Cycling in the Los Angeles Area

Thanks to beautiful weather and an increasing commitment to healthy, low-cost, zero-emission transportation, cycling is popular throughout Los Angeles and the surrounding communities. While recreational bicyclists often ride on designated bike paths, other riders—including commuters and bicycle messengers—are forced to share roads with vehicles. This is inherently dangerous given the vulnerability of bicyclists compared with the enclosed protection of a vehicle.

New innovations, however, have made it an even more dangerous world for L.A. cyclists. In recent years, we have seen an increase in:

Whether cycling for transportation, fitness, or pleasure, all cyclists deserve the same respect on the road that drivers give to other vehicles.

Even when a cyclist is obeying traffic laws, riding in a designated bike lane, and wearing a helmet, they are at risk of being hit by a motor vehicle and suffering a serious injury. In L.A., cyclists are often injured and killed because of the following kinds of driver negligence:

An experienced bicycle accident attorney will investigate your accident to determine how it happened and hold the negligent driver or government entity accountable for your injuries. 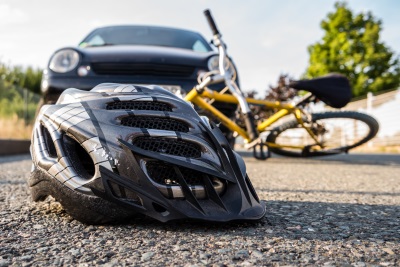 As a cyclist, you have little protection when you go up against a car, truck, or other motor vehicle, so the resulting injuries can be catastrophic. Even if you are wearing a helmet, you can suffer serious injuries in a bike crash, including the following:

These injuries could result in costly medical treatment, long-term disability, lost wages from an inability to work, and even death. When a driver’s negligence caused your bicycle crash, they should be held accountable for the damage they have caused.

If you were injured or a loved one was killed in a bicycle accident, call our office at 310-634-0846 or complete our contact form as soon as possible. You can also request Your Personal Injury Guide: 10 Things You Should Know About Your Personal Injury Case to learn more about your accident case.

Your Unpaid Wages Guide: 10 Things You Should Know About Wage and Hour CasesRequest Information