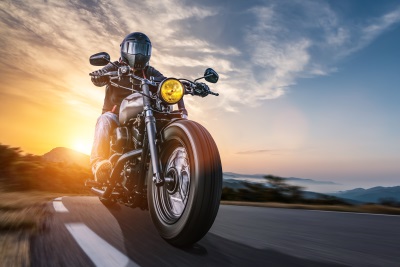 Californians choose to ride motorcycles for a variety of reasons. For some, it is an economical and environmentally conscious mode of transportation. Others enjoy the thrill of a bike’s power and want to capitalize on our scenic roads and year-round good weather. In Los Angeles, Vespa-type cycles are very popular. While people might refer to them as “mopeds,” the state of California considers many of them to be motorcycles.

Motorcyclists deserve the same respect as other motorists, but unfortunately, their rights are often violated on California roads, and they are seriously injured or killed as a result. Joshua Cohen Slatkin is an experienced motorcycle accident attorney who believes in standing up for bikers who have been seriously injured. He will give you and your family personalized one-on-one attention and make sure you receive the best settlement possible.

How Drivers of Cars and Trucks Cause Motorcycle Crashes

We are eager to represent motorcycle riders who are the innocent victims of crashes caused by the careless and negligent actions of other motorists. Some of the ways riders can get hurt are caused by:

When you work with our motorcycle accident attorney, you can be sure we will investigate the accident, determine the cause of the crash, and hold the at-fault driver accountable for their negligence. 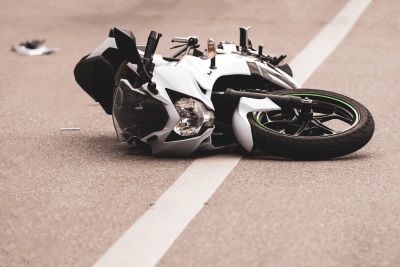 Bikers are clearly vulnerable to sustain serious injuries and even wrongful death when they crash. Even when wearing helmets and other protective gear, they are much more likely to suffer catastrophic injuries than an occupant of a car or truck. Typical motorcycle accident injuries include:

Catastrophic injuries causing permanent disabilities will require a lifetime of treatment and care. Serious injuries and resulting disabilities also result in past and future lost earnings as the motorcyclist is unable to work in the same job or at the same frequency as they did prior to the crash. Sadly, such injuries are very costly for the victim and the family. Joshua Cohen Slatkin is experienced in obtaining the full value of a claim to ensure that the rider is fully compensated for their current and future economic damages.

Your Unpaid Wages Guide: 10 Things You Should Know About Wage and Hour CasesRequest Information

Most riders are conscientious road users who take motorcycle safety very seriously. More women and seniors ride bikes these days than ever before, and people of all demographics ride mopeds. However, when a rider is injured, they still face blame and apathy when seeking compensation from a negligent driver. Attorney Joshua Cohen Slatkin anticipates this reaction when he represents motorcycle accident victims, and he has the skill and experience to overcome the challenges motorcycle accident victims face. If you were injured or a loved one was killed in a Southern California motorcycle accident, contact us as soon as possible. We will get to work for you immediately.Intro